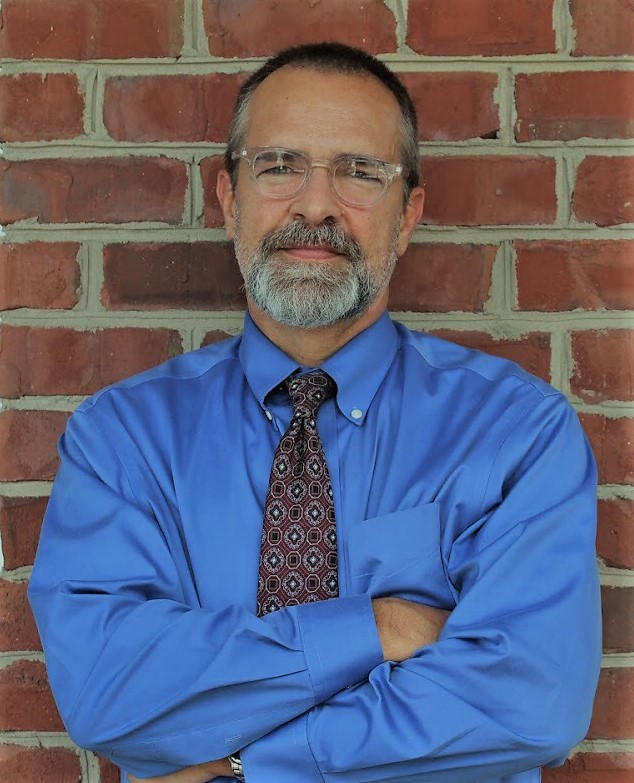 Mr. Cecil is a lifelong resident of High Point, North Carolina, and attended North Carolina State University, where he earned a Bachelor of Art in Political Science in 1984. Mr. Cecil then attended Wake Forest University School of Law, where he was the recipient of a James Mason Scholarship.

After graduation and successful completion of the North Carolina Bar Exam in September of 1987, Mr. Cecil joined the law firm of Wyatt Early Harris Wheeler, where he practiced family law as well as general civil and criminal litigation. In 2002, after having been a partner at Wyatt Early for approximately 9 years, Cecil left the firm to form a partnership with another experienced family law practioner, Kathleen E. Nix. Ms. Nix and Mr. Cecil practiced as Nix & Cecil for ten years, through the end of 2012, when Mr. Cecil established his current practice.

Mr. Cecil practices primarily in Guilford, Randolph, and Davidson Counties, but has also tried cases in Mecklenburg, Catawba, Forsyth, and Brunswick Counties.  A significant portion of Mr. Cecil’s practice is mediation, and he has served a family law financial mediator in hundreds of cases over the last 10 years.

The page you requested could not be found. Try refining your search, or use the navigation above to locate the post.

Call Us
Email Us
Directions